1. A brief introduction to the characteristics of LED TV.

LED TV is directly imaged by LED and adopts the principle of active luminescence.

The color LED display screen uses R/G/B three LED lamps to form a pixel, and the image display is realized by controlling the on-off of each pixel.

The imaging principle is very similar to that of active luminous plasma.

There is no backlight circuit inside the LED TV, and the whole set is very thin (about 2cm).

The price is higher, so the current sales are much smaller than LCD TVs, and it will take some time to replace LCD TVs. 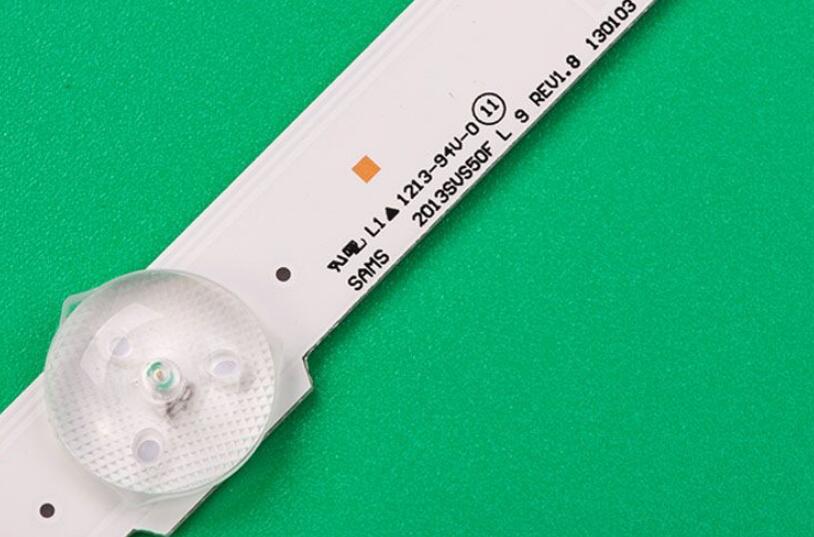 2. What is LED backlight

In principle, LCD is a bit like a roadside advertising light box.

After a certain degree of diffusion, the light source behind it shines uniformly on the transparent film with a picture, thus transmitting a bright picture. The LCD panel is like that layer of film, but its picture is changing. Traditional liquid crystal display devices use CCFL (cold cathode fluorescent lamp) as the light source. Although the name is very professional, we understand it as household fluorescent lamp, but the lamp tube is very thin. LED backlight uses LED light-emitting diode instead of traditional fluorescent lamp (CCFL) to become the backlight of LCD TV. To put it simply, it is to replace the fluorescent lamp filled with inert gas with the lamp equipped with light-emitting diodes.

Of course, in practical applications, light-emitting diodes may not necessarily be made into lamps, but they can also be arranged into arrays. 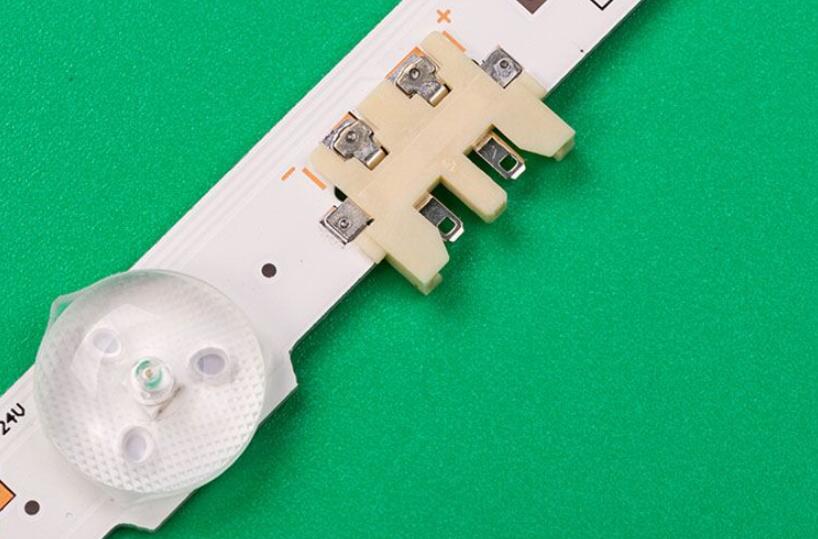 3. Introduction to the principle of LED lighting.

In the PN junctions of some semiconductors, when the injected minority carriers recombine with most carriers, the excess energy is released in the form of light, which directly converts electrical energy into light energy. PN junction with reverse voltage, it is difficult to inject minority carriers, so it does not emit light. This kind of diode based on the principle of injection electroluminescence is called light-emitting diode, or LED for short.

When the LED is in a positive conduction state (that is, a positive voltage is applied at both ends), the current flows from the anode of the LED to the cathode, and the semiconductor crystal emits light of different colors from ultraviolet to infrared.

Second, the intensity of light is related to the electric current.

In the field of video, NTSC is widely used as a standard to measure the color restoration characteristics of video devices.

This index refers to the degree to which the device can display the saturation of various colors in the whole color space, that is, to what extent blue, green and red can be displayed.

In daily life, it is often seen that the color of many objects under fluorescent lamps are distorted.

This is because the light emitted by the fluorescent lamp is not white light in the real sense, so the color displayed is not rich enough, the color reduction is poor, and the color gamut can be covered only 65% to 75% NTSC standard. 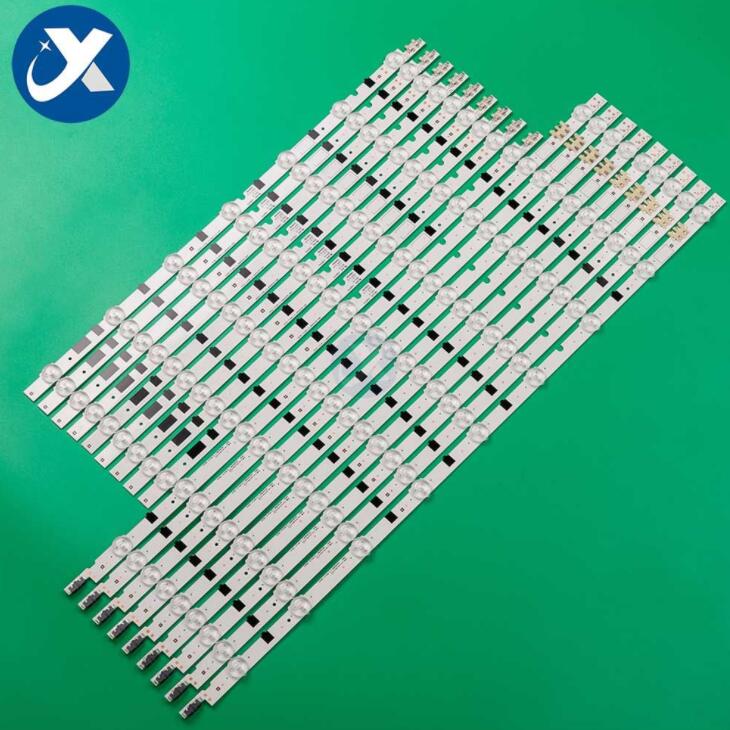 4. The composition scheme of LED backlight.

Currently, the most common solution is that each unit consists of 1 red, 1 blue, and 2 green LED.

Because this combination can effectively avoid the difference of LED luminous efficiency.

The advantages of using RGB-LED backlit TV are mainly reflected in color expression and contrast.

This is due to the use of RGB tricolor independent light emitting elements, whose color gamut can exceed 120% of NTSC, and some models can reach 150%, which can completely reach or exceed the level of plasma TV.

Therefore, in terms of contrast, it can often achieve a very high dynamic contrast, which can greatly improve the image quality.

Although the performance of RGB-LED TV is good, it also has the following disadvantages: one is that the cost has no advantage; the other is that it needs a separate dimming circuit and a better heat dissipation structure, which will lead to the complex structure of the TV to some extent.

In addition, if one of the backlights is broken, the brightness of the image at that point is obviously abnormal. White LED is much simpler than RGB-LED. It uses a LED light source that can only emit white light instead of CCFL fluorescent tubes. Because the white light LED does not need to dimming the backlight like RGB-LED, the requirements for the circuit structure are relatively low. Although the color performance of white LED is not as good as that of RGB-LED, it is worse than that of CCFL.

In addition, each LED can complement each other in terms of luminescence. Even if a LED is damaged, it can basically guarantee the uniformity of brightness. In addition, it has a cost advantage. White LED has become the preferred solution for popular LED LCD TVs.

5. How to install LED backlight

In the installation of LED backlight, according to the photographer's position, it can be divided into two categories: direct-down type (the whole back of the display screen is replaced by LED) and side-man type (with LED on the periphery).

The direct backlight is easy to install and does not need a light guide plate. The LED array is placed at the bottom of the light box. The light emitted by the LED is reflected at the bottom and side, and then emitted evenly through the diffuser and optical module on the surface.

The thickness of the direct backlight is determined by the distance between the bottom of the light box and the diffusion plate.

Generally speaking, the thicker the thickness, the better the light uniformity of the backlight.

When the backlight is thinner, the uniformity of color and brightness becomes the key technology of the straight backlight.

The light field distribution type of LED lamp plays an important role in the color and brightness uniformity of the backlight.

At present, there are two types of LED lamps used in backlight: Lambert type and edge luminous type.

This is because the light intensity is low and it is easy to cause black spots.

Side-in means that the LED is installed on the side of a specially designed light guide plate.

LED uses low voltage power supply, and the power supply voltage is between 5V~24V. Therefore, the boost circuit with cold cathode backlight is omitted, and the safety factor of the power supply is greatly improved, which is especially suitable for public places.

At the same time, the design of the power supply module is also quite simple.

The power of LCD color TV with LED backlight is lower than that of LCD TV of the same size with CCFL backlight, which can not be compared with plasma color TV. If a dynamic LED backlight is used, the minimum power consumption of a 47-inch LED backlit LCD TV can be as low as 10W.

In addition, LED has a life span of up to 100000 hours (50% of the initial light decay), high stability, no toxic substances such as mercury, and environmental protection.

The luminous frequency of the traditional CCFL tube is low, and the dynamic scene may cause the picture to jump. The LED backlight can flexibly adjust the luminous frequency, which is much higher than that of CCFL, which perfectly presents a dynamic picture.

In addition, the plane structure makes the LED have a stable internal structure and high seismic performance, which is much stronger than the CCFL tube.

● A wide range of brightness and contrast adjustment.

LED has a wide range of brightness adjustment, unlike CCFL, which has the lowest brightness threshold. The white balance of LED backlight can ensure the overall contrast and brightness at the same time. LED is a planar light source. The most basic light emitting unit is a small square with side length of 3mm~5mm, which can be easily combined to form a surface light source with a given area, which has high brightness uniformity and requires auxiliary optical elements. 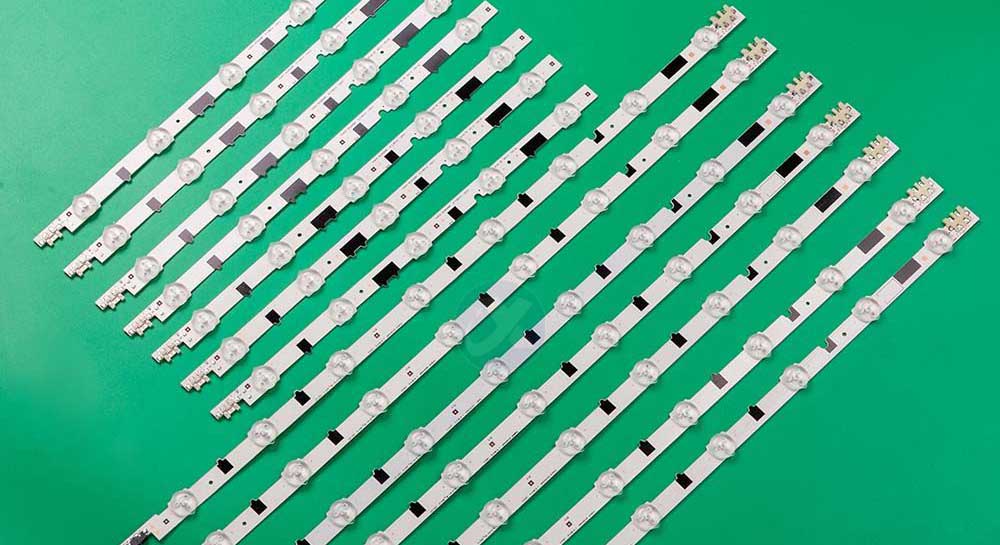 Whether you're addicted to great movies, spend all day playing console games, or want stunning visualizations for the music you listen to, the action never leaves the TV. Everything you see is limited by the bezel holding the 45-inch (or more) screen in place. 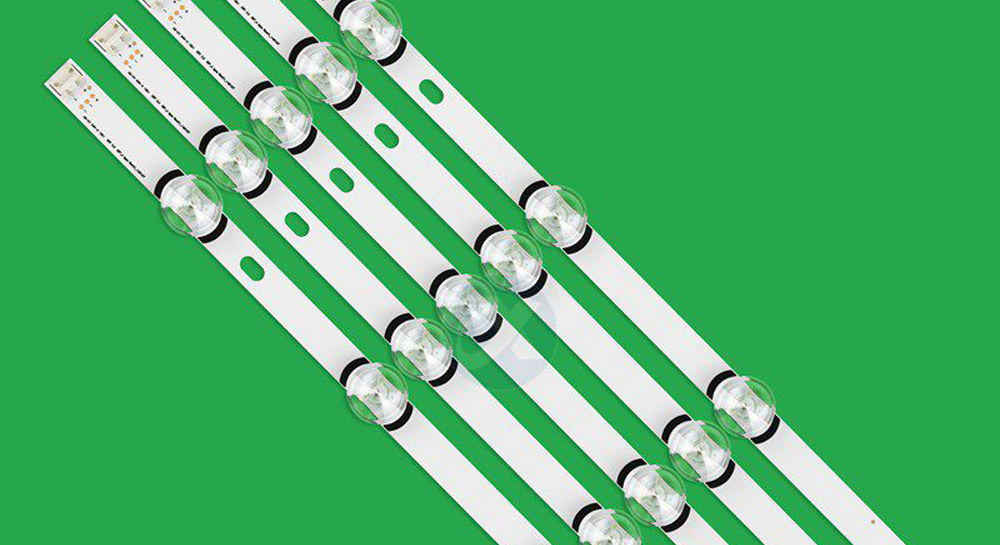 An LED backlight fails when the LEDs have damaged the screen’s pixels. The affected LEDs will still conduct electricity, but they won’t produce light and will result in dark spots on the screen. 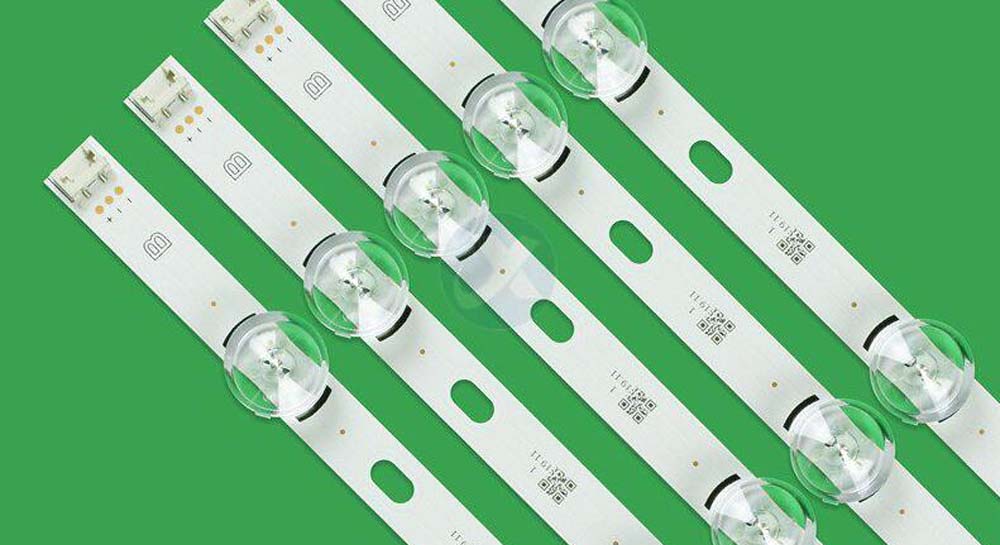 It costs between $100 and $125 to replace one LED backlighting strip, including all necessary components and labor. Repairing older TVs is more expensive.